Our store name is an homage to the land on which the Summit Bechtel Reserve was built, called “Garden Ground” by locals.

When the C&O Railroad completed their line through the New River Gorge in 1873, it caused an enormous growth in mining in the Gorge. New mines required workers, leading to a drastic increase in population as well as the founding of new housing camps. In most camps, the majority of semi-level land was taken up by mine facilities, businesses, railroads, or housing. Miners, being industrious and self-sufficient folk, needed a place to be able to grow gardens to feed their families. The plateau area above the Gorge was relatively flat and ideal for gardens, as much timber had been cut from the area for mine construction. Thus this area became known as “Garden Ground”.

Coal baron Thomas McKell purchased approximately 25,000 acres of the Garden Ground plateau above the New River Gorge in 1880, including the Summit property. He brought extensive underground mining operations in the area; a large coal tipple was located near the Summit’s south gate, and a railroad was built up Mill Creek (along the paved section of Jack Furst Drive).

Remnants are still visible of strip mining that began around Mount Jack, then called Garden Ground mountain, in the 1950s and 60s. A large part of the road from the south gate into the Summit Center was part of this mining operation. Around the same time a sawmill was built near the south gate, as Garden Ground provided oak timber for construction of World War II naval vessels.

In 2009, BSA purchased approximately 10,600 acres of Garden Ground for The Summit Bechtel Reserve. Since then, thousands of scouts have hiked up Mount Jack to learn the history of the area and for special National and World Jamboree activities. In fall 2020, we established an online store presence and chose a store name, Garden Ground Outfitters, paying respect to the rich history of the area. 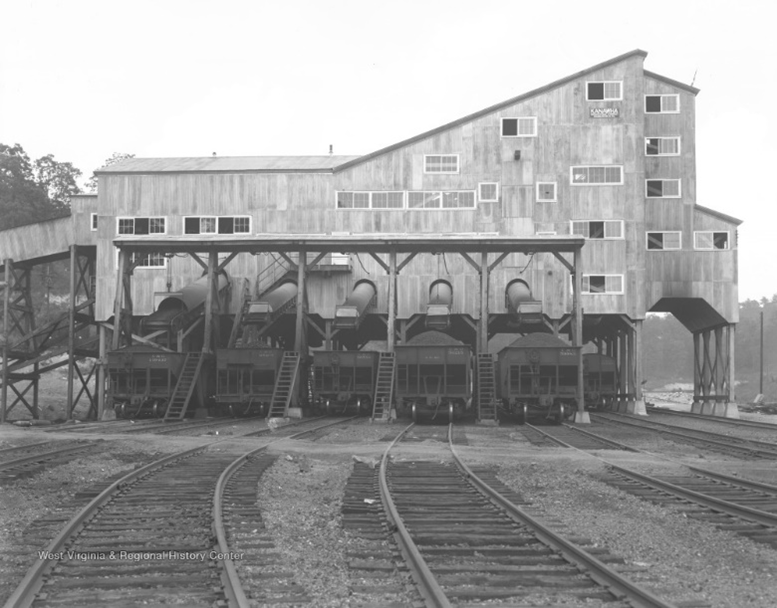 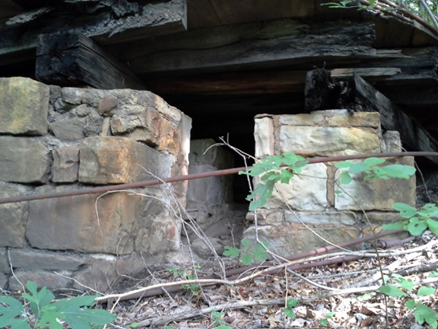 Image 2: remains of water tank for Garden Ground, near the Summit south gate